This is a story about my home phone number from back in the day.

Do you remember the first phone number you ever had? It was your parents’, actually.
It’s the one they made you memorize before you went to school for the very first time.

It was the phone number that was listed in all the Student Directories—for me, from Kindergarten right through High School.

We only had one phone number in all the years I lived under my father’s roof.
Here’s how I snagged that number back out of the ether.

At one time, all you had to do to make a phone call was to ring up “Mable,” or whomever the local telephone operator was, and ask her to connect you. That’s how the phones worked at the rural home of my grandparents.

We had a “party line” at our house, and I remember we had to very politely listen to see if the line was in use before dialing a number.
Literally.

There were no push-buttons.
You actually stuck your finger in a dial, twirled it with your wrist, clockwise, until you hit the stop on the right-hand side; removed your finger, and a spring returned the dial to the original position, churning out the digits for the central switcher in order to place a call.
If you fouled up a number (your finger slipped out of the dial, or you mis-dialed), there was no “delete” key. You hung up the phone and started all over.

When Houston began to grow and adopt multiple area codes, transitioning from just the 713-area code, to including 281- 832- and others, you’d have thought Ma Bell was going to hair-lip the Governor by asking us to dial TEN digits to place a call--especially if it was  to a neighbor just a block away! Now that I think about it, there was a certain build-up of callous on my “dialing finger,” and it was a hassle to crank through a ten-digit phone number, when we were used to having to dial “only” seven!

I was born in 1955 (please…don’t do the math) and a few of the exchanges around Houston that year were:

CA = Capitol, in the downtown area
GL = Glendale was in East Harris County, including Jacinto City and Galena Park
GR = Greenwood was originally the “Grand” exchange, but was changed to “Greenwood in the ‘50s, and was assigned for  Pasadena, Deer Park and La Porte.
HO = Homestead, west of Houston, north of Buffalo Bayou, typically in Spring Branch
HU = Hudson was in South Houston and what is now Clear Lake and NASA, before there was NASA; in the ‘70’s it became the “Hunter” exchange.
JA = Jackson, in the Montrose area
MI = Mission was on the southeast side of town
OX =Oxford was on the north side of town
SU = Sunset  was near Rice University
WA = Walnut was in the East End

We lived in Spring Branch, which was assigned to the Homestead Exchange…HO-5 was the preamble to my number. As the phone company began to adopt the additional area codes, we had to drop the alpha-numeric prefixes, and HO-5 became 465 on the rotary dial. 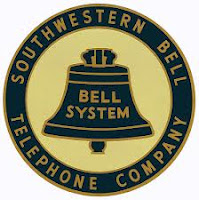 Why do I tell you this?
A connection with the past, something familiar, something nostalgic, perhaps.

A couple of years ago, I dialed it again, just to see.
“You have reached a number that is no longer in service…” began the recorded message. And the germ of an idea was planted.

Did you know that some area codes are more sought-after than others in the larger metropolitan areas? Particularly if you’re a business doing business out of town, and want to be identified with a metro area—it’s advantageous to have the “right” area code, as well as the “right” street address.

When I mention “212,” your mind says “New York.”
“202” is Washington, D. C.
“512” is the state capitol of Austin…and “713” has always been a Houston area code.
You want to impress someone on where you’re located?
Make sure there’s a cool area code in front of that phone number.

When I learned my old boyhood phone number in the HO-5 exchange was “ no longer in service,” I wondered what it would take to bring it back to life, like some electronic Lazarus? A near-miracle, as it turns out.

My home now is in a far-off distant Zip Code that used to represent the End of the Known World. Back when the Earth was flat, this is where people fell off the edge. The phone company wouldn’t let me have my old number because, despite the miracles of digital technology,  my address wouldn’t work with the phone company’s current switching apparatus.

So we punted, and I got my youngest brother, who lives in a very desirable, affluent Houston suburban Zip Code, to allow me to order the phone number to be assigned to his home address. Once that was accomplished, we asked my cellular carrier to “port over” that phone number from my brother’s home address.

Now, I can use my childhood phone number on my smart phone, whether I’m in Texas or Timbuktu.
Okay, maybe not Timbuktu, but Tyler, certainly.
And Tulsa.

A few years ago, the Houston Public Library recently uploaded many old, OLD City Phone Books so you can research those kinds of records online. I don’t expect anyone’s going to be making phone calls back to those numbers to see who answers, though.

I looked up “Clanton” in the 1918 Houston City Directory and discovered Mrs. Bell Clanton, who worked as a machine operator at the Repsdorph Tent & Awning Co, at 808 Milam.

There was no number listed.
But there is still an awning out front over the sandwich shop doing business there. I wonder if they take phone orders?

Posted by Brent Clanton at 4:50 PM 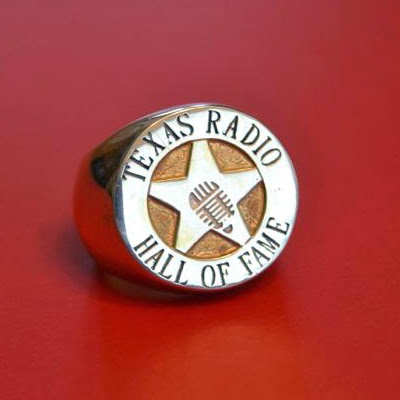 Listen to my Work on SoundCloud

Because one job is never enough...

It was the best of times... 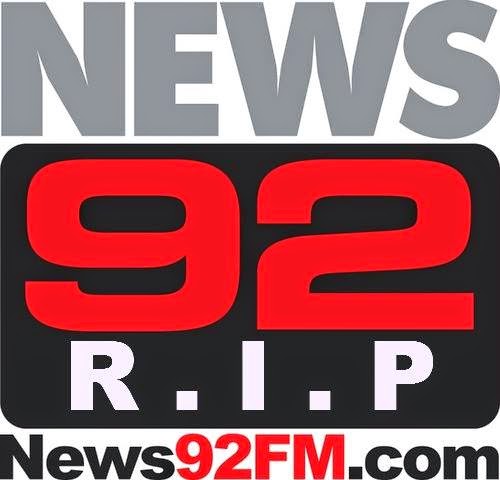